Have you read the latest news that’s circulating on the internet about the iPhone? I saw this on CNN this morning, and thought it was worth the blog. 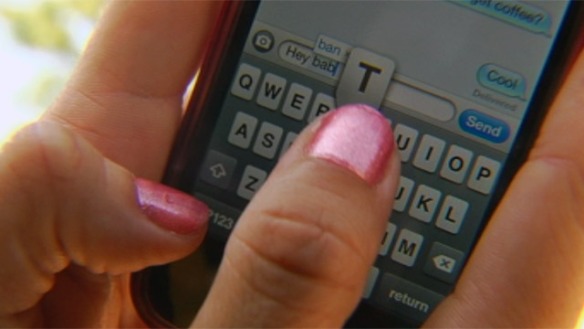 A nasty computer bug in Apple’s iOS allows anyone who sends an iPhone a certain text message to shut it down. Apparently CNNMoney independently tested the message and can verify it works. You send the special text message — and the receiving iPhone immediately crashes. It comes back on by itself after 15 seconds.

This isn’t devastating, but it is annoying and Apple will make a fix available. But some users have already started complaining that an alternative version of the code permanently disables iMessage — until you delete the conversation.

It’s difficult to know what’s wrong at this point, and Apple has not yet explained what’s happening but said in a statement: “We are aware of an iMessage issue caused by a specific series of unicode characters, and we will make a fix available in a software update.”

It’s unclear if someone stumbled on this code by accident — or was specifically looking for ways to wreak havoc.

My guess is that it was intentional. Mac computer users have been sheltered from the virus/malware/bloatware attacks that can plague Microsoft and Android systems…maybe it’s just time for the hackers to get their hands in the fruit bowl.