Today’s Throwback Thursday celebrates the Original iPhone. It was introduced on June 29, 2007 and preceded the iPhone 3G. The Original iPhone no longer receives software updates from Apple and it’s final firmware version was iPhone OS (now iOS). This device has been considered obsolete since June 11, 2013 by Apple retail stores in the US.

Steve Jobs introduced this revolutionary device as, “An iPod, a phone, an internet mobile communicator….”. No longer did you need three separate devices to make phone calls, play music and surf the internet. Essentially Apple reinvented the cell phone and this Original iPhone started the smartphone revolution. 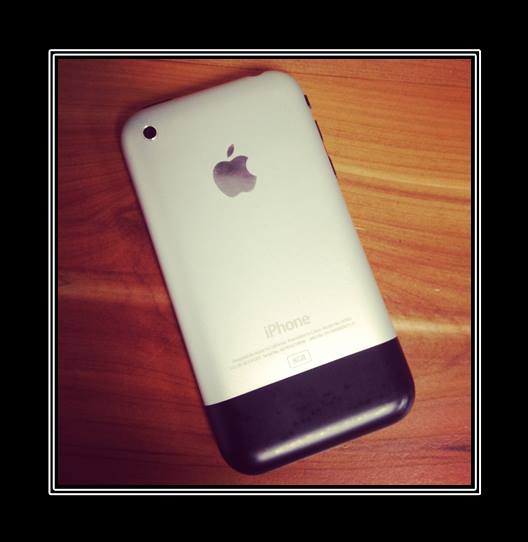 There are thousands of different touch screen smartphones on the market today and we see a ton of them come thru Mission:Repair everyday. It is hard to believe that 7 years ago the Original iPhone was released. The iPhone has come a long way since then and it’s always interesting taking a look at where it all began.